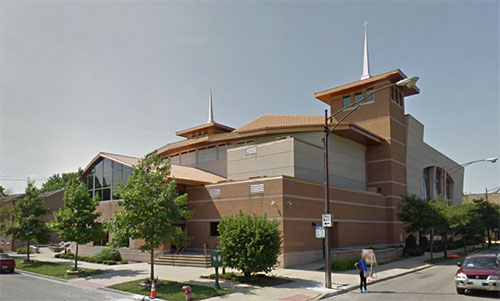 Chatham continues to thrive; the neighborhood has served as a home base for numerous successful black-owned businesses.

The racial transition, while rapid, was smooth compared to other parts of the city undergoing the same type of demographic change. For example, "several area churches welcomed blacks into their congregations, and the Chatham–Avalon Park Community Council began to include African American residents in their organization" in 1955. When the changeover was completed, African American residents worked "diligently to maintain the middle-class character of their community."

Chatham is located on the city's South Side. It includes the neighborhoods of Chatham, East Chatham, West Chatham and the northern portion of West Chesterfield.

Housing many city employees and other officials, Chatham has been a central area for Chicago's middle-class African Americans since the late 1950s. 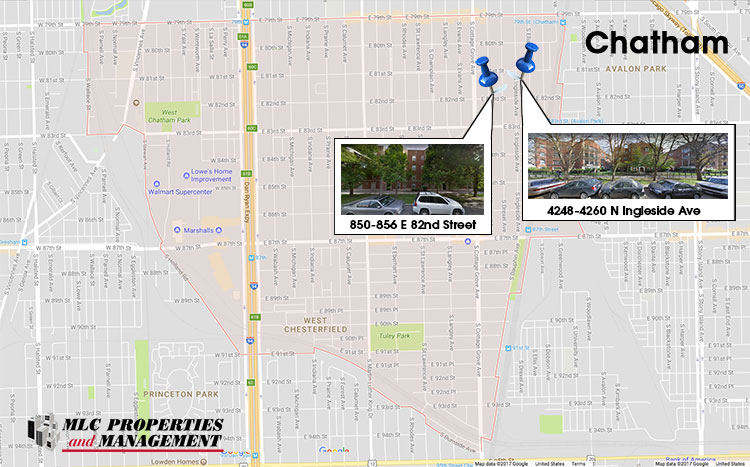 Housing many city employees and other officials, Chatham has been a central area for Chicago's middle-class African Americans since the late 1950s. Its residents are predominantly African American, and it is home to former Senator Roland Burris. 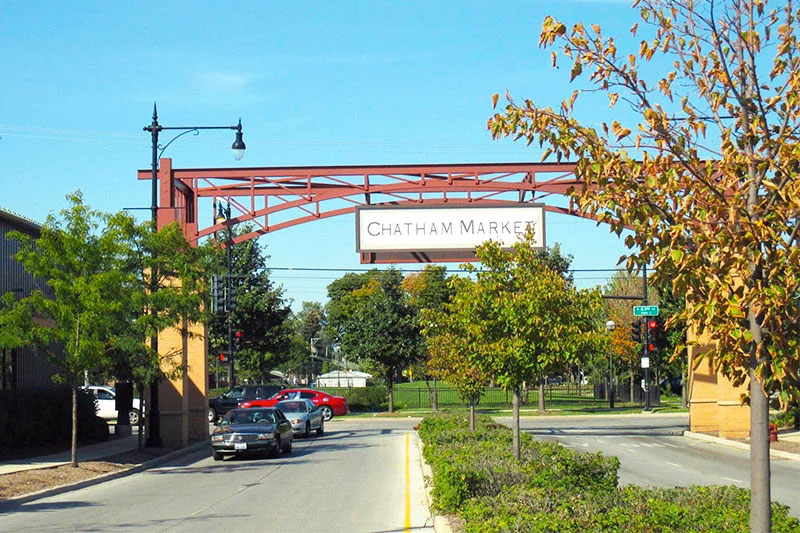 SCHOOLS
In October, 2018, NEIGHBORHOODS.COM listed Chatham One of 4 Chicago Neighborhoods With Some of the City's Best Schools

The quality of school districts is one of the most important factors homebuyers between the ages of 37 and 51 consider when making a decision, according to the National Association of Realtors. If you’re moving to Chicago and on the hunt for a home near quality schools, you’re in luck. The Chicago Public School (CPS) system is the third largest in the country, and it has made some impressive strides over the years. Right now, CPS has a graduation rate of 77.3 percent, and research has shown its students are learning faster than 96 percent of other U.S. school districts, according to U.S. News & World Report. So which neighborhoods offer easy access to some of those top-performing schools? 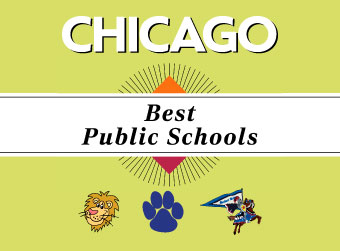 … according to Neighborhoods.com data. The neighborhood has two schools that made Chicago Magazine’s 2018 list of the top elementary schools in the city. Arthur Dixon Elementary School is ranked No. 7 on the list. The school teaches pre-K through eighth grade students and has a total enrollment of 578 students, according to Chicago Magazine. Lenart Elementary Regional Gifted Center, ranked as No. 20 on the list, is located in West Chatham. This CPS, selective enrollment school teaches kids from pre-K to eighth grade as well. Lenart Elementary has a smaller enrollment with just 283 students. GreatSchools ranks Arthur Dixon Elementary School as a seven out of 10 and Lenart Elementary as 10 out of 10. 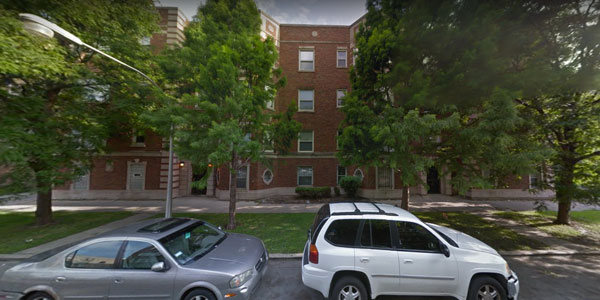 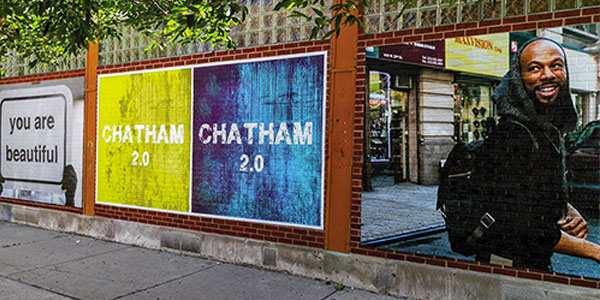 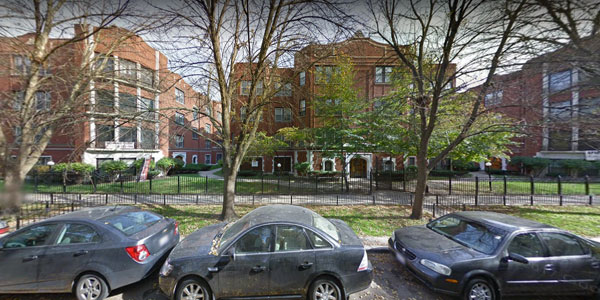