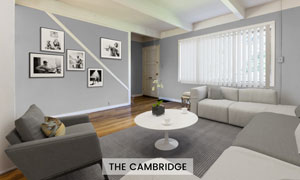 Why rent an apartment when you can live in a spacious home? A home with a basement, patio and backyard, situated within a community that features a playground, gym and parking.

Ivy Park, a neighborhood unto itself, is a community of single-family homes built in 1944 and is located in the northwest corner of the Roseland community area on the south side of Chicago.

They were originally intended to be rented to defense workers and sold to veterans after the War. The homes were dramatically more affordable than similar homes in the area making them attractive to workers and veterans alike.

Originally, Ivy Park was a subdivision of low cost multi-family row houses between 91st and 95th streets and Wentworth and Harvard streets. The eastern boundary later extended to State Street (now the Dan Ryan Expressway). This area includes single-family homes, classic bungalows, that were part of the Lilydale community.

These homes were originally intended to be rented to defense workers and sold to veterans after the War.

Town Homes
The 2 and 3 bedroom town homes include private front and rear entrances, basements with hook–ups for washers/dryers, central heat, modern kitchens and appliances. Cable and satellite services are available. Tenants cover the cost of gas and electric. 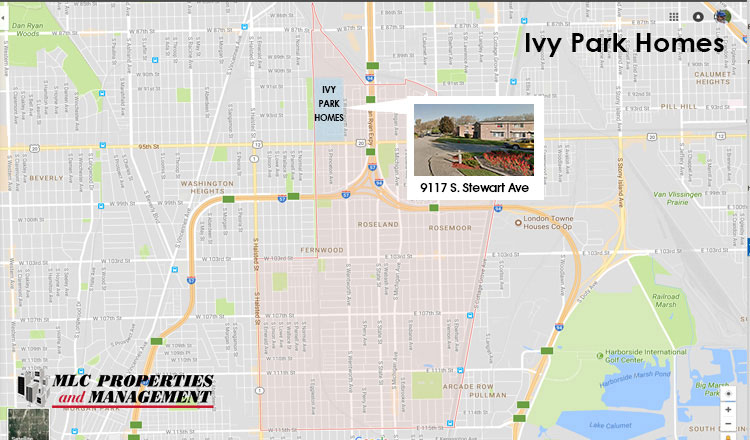 Transportation
Ivy Park Homes is easy to get to by car or public transportation. It is “one of the city’s best kept secrets,” just 3 blocks west of the Dan Ryan Expressway (I-94), at Wentworth Avenue, between 9100 South and 9400 South. Residents have convenient access to the Dan Ryan Expressway, CTA and “El” stops.
Shopping
Mall, Supermarket and Movie Theater are within a mile of the property. Public and private elementary schools and several houses of worship are located within or adjacent to the complex. The facility also offers ample parking. 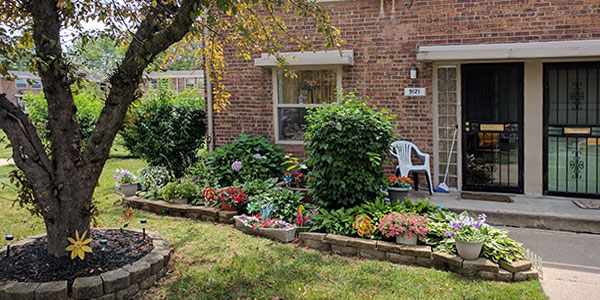 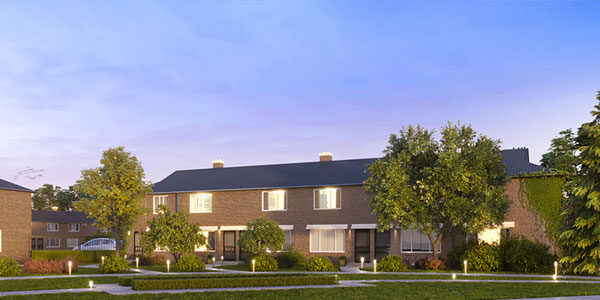 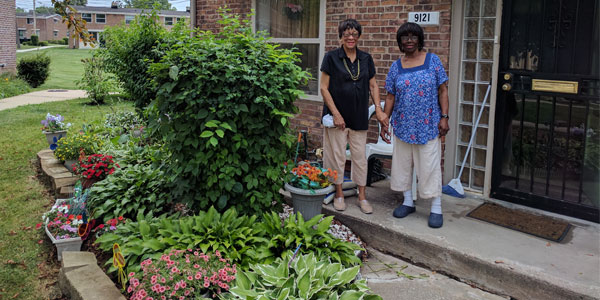 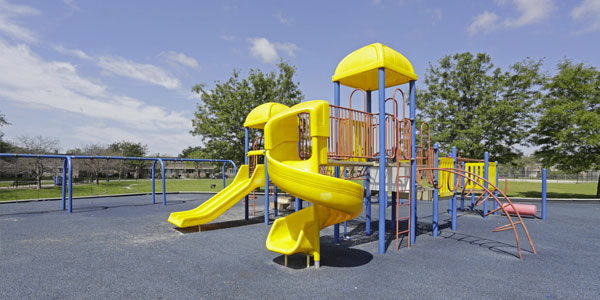 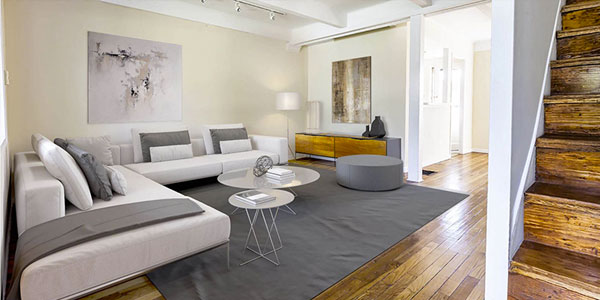 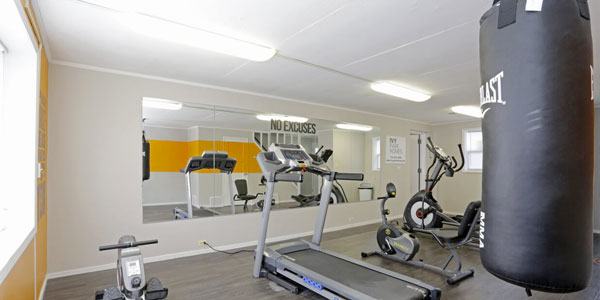