A Chicago 'L' train passes through Ravenswood with the tower of the former J.C. Deagan Company factory in the background.

An old German neighborhood, today Ravenswood has become popular particularly with young couples who are looking for the urban experience to raise their families as well as the singles set who are attracted by the Lincoln Avenue entertainment strip. Despite recent rises in Ravenswood property values, apartments can be found at more affordable rates here than in trendier Chicago neighborhoods like Lakeview or Lincoln Park.

At its eastern-most boundary, in the Uptown community, lies Ravenswood’s Historic District. Here one can find a plethora of 100-year old houses and Victorian mansions for the pricier set, including the home of the Mayor of Chicago’s family, Rahm Emanuel.

The neighborhood of Ravenswood forms the eastern-most boundary of the Lincoln Square community, and is a rather compact area defined by Clark Street to its east, Montrose Avenue to the south, Foster Avenue to its north, and the Chicago River to its west. In addition, the Metra line runs right through the middle of the neighborhood with a stop at Lawrence Avenue, giving residents easy access to Downtown Chicago.

Ravenswood had its inauspicious beginnings as a “planned community”, designed by a group of real estate speculators – The Ravenswood Land Company – to be Chicago’s first commuter suburb back in 1868.

Lincoln Avenue is considered the main artery, but there are pockets of retail and entertainment venues along some of the arterial streets on Wilson Avenue, Lawrence Avenue, and to some extent along Montrose Avenue. This gives residents numerous places to shop, dine, and be entertained – including at the city’s famous Old Town School of Folk Music – all a relatively short walk from wherever one resides. 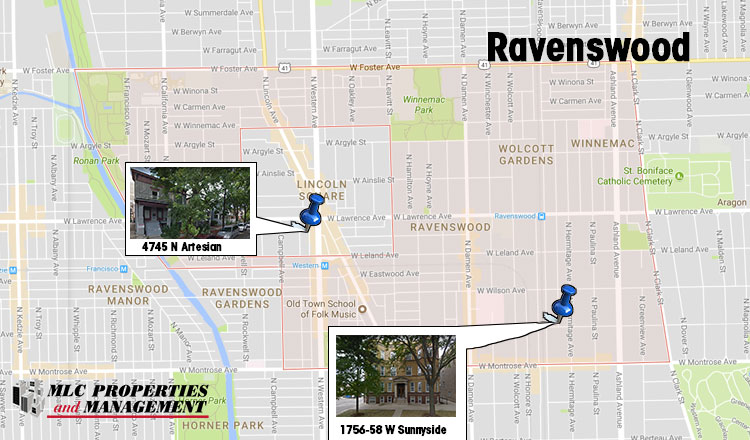 History
Ravenswood had its inauspicious beginnings as a “planned community”, designed by a group of real estate speculators – The Ravenswood Land Company – to be Chicago’s first commuter suburb back in 1868. At the time the nascent Chicago and Northwestern Railroad ran through the area so the speculators cut a deal with the railroad to guarantee a certain number of passengers if they would build a station there. So to this day there is a major stop on the Metra line at Lawrence Avenue. Annexed to the city in 1889, the neighborhood really began to flourish when electric streetcar lines began to service the area in the 1890s, and later an extension of the ‘L’ was built here. Until recently it was known as the Ravenswood Line, but now it’s the Brown Line. The addition of transit services at the turn of the 20th century fueled the population growth and made the area more accessible to less affluent residents. Today, much of the history of the German immigrants – the primary settlers in Ravenswood and its neighbor to the south, Lakeview – has been erased. However, remnants are still visible in some of the shops and restaurants as well as an original section of the Berlin Wall which can be seen in the Brown Line station at Western Avenue.

Transportation
With only about 10 miles to Downtown, the commute to Chicago’s CBD is relatively quick and with numerous options. Public transportation is extensive, with easy access to both a number of bus lines (49 Western, 11 Lincoln, 22 Clark Street, and 81 Lawrence – which connects to the CTA Red Line – to name a few) and the Metra stop at Lawrence and Ravenswood. The CTA Brown Line stops at Western and at Montrose, connecting you to downtown. For those opting to cycle, there are numerous bike lanes along the major streets as well as many DIVVY bike rental stations.

Schools
A healthy mix of public, selective enrollment, and charter schools provide numerous options to families with kids. Active participants in the local school councils have been successfully improving public schools, and there are charter schools that provide an alternative to district-run schools. Finally, a handful of private schools in the area give parents yet another option; these include parochial schools St. Matthias and Queen of Angels, and the highly noted Lycée Français de Chicago (an International Baccalaureate school offering bi-lingual education). 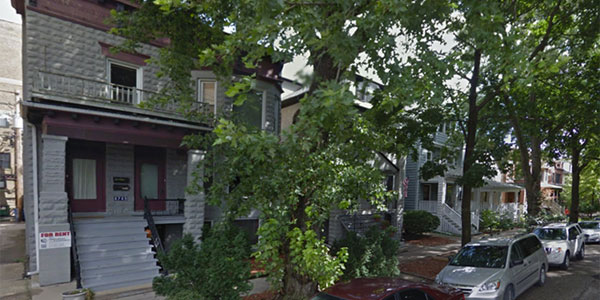 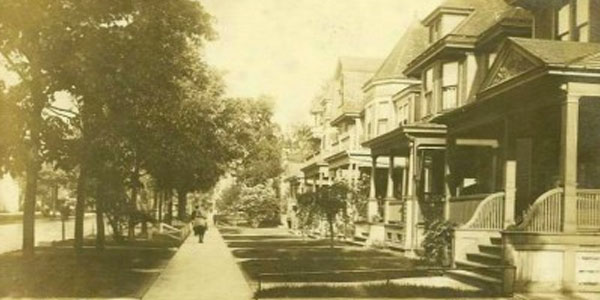 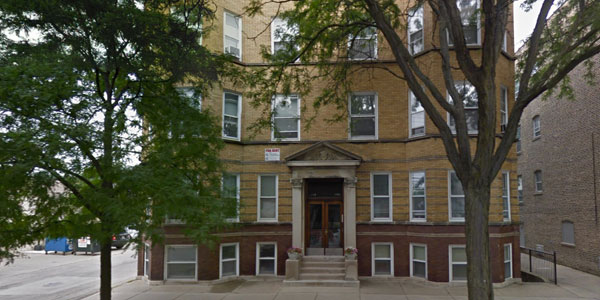