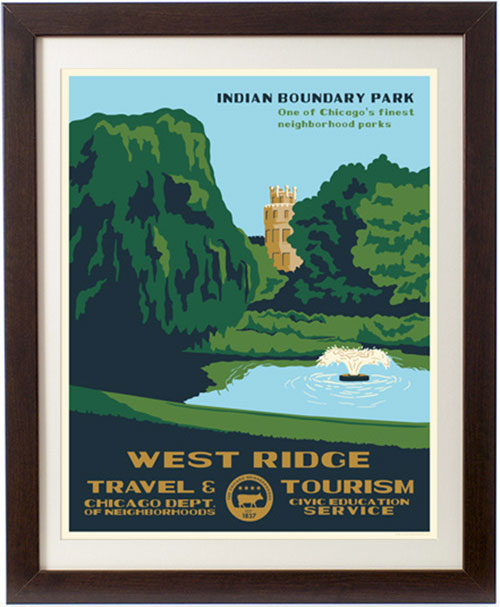 Potawatomi established villages in this area in the seventeenth century but were forced to abandon their claims in a series of treaties between 1816 and 1829. Indian Boundary Park (1922) is situated along the northern boundary of the 1816 Indian cession.

As far north as you can go and still be in Chicago, Rogers Park and West Ridge have an intimate, residential feel drawing many families and retirees. Edged by Evanston, the neighborhoods are dotted with gardens, parks, sledding hills, baseball diamonds, tennis courts and jogging paths. Thanks in part to the spill-over population from East Rogers Park and Loyola University, Rogers Park has a tendency to attract academics and students.

West Ridge is a middle-class neighborhood located on the far North Side of the City. It is located in the 50th Ward and the 40th Ward. Also historically called North Town, and frequently referred to as West Rogers Park, it is bordered on the north by Howard Street, on the east by Ridge Boulevard, Western Avenue, and Ravenswood Avenue, the south by Bryn Mawr Avenue and Peterson Avenue, and on the west by Kedzie Avenue and the North Shore channel of the Chicago River.

At one time joined with neighboring Rogers Park, it seceded to become its own village in 1890 over a conflict concerning park districts (known as the Cabbage War). West Ridge was annexed to Chicago on April 4, 1893, along with Rogers Park. Today West Ridge is one of Chicago's better off communities, filled with thriving multi-ethnic culture lining Devon Avenue, historic mansions lining Ridge and Lunt Avenues, cultural institutions such as St. Scholastica Academy and one of the highest per capita incomes on the North Side of Chicago. It had been represented in the Chicago City Council by Alderman Bernard Stone from 1973 until May 2011. On April 5, 2011, Alderman Debra Silverstein defeated Stone in a runoff election[5] and now represents the 50th Ward, which encompasses West Ridge.
Golden Ghetto
The Golden Ghetto is bounded on the north by Warren Park and Pratt Avenue and on the south by Peterson Avenue. It acquired its name from the thriving Jewish community there from about 1930 to the mid-1970s. That community began to drift into the suburbs in the 1960s, and the neighborhood began to be home to South Asians and Russian Jews from about that time. The heyday of the area is the topic of Adam Langer's Crossing California, told from the perspective of the second-generation residents during their middle school and teenage years.
Today, West Ridge is home to the Midwest's largest Hasidic community, as well as other Jewish, Irish American, German-American, Indian, Pakistani, Bangladeshi, Assyrian, Russian, and Korean immigrant communities. 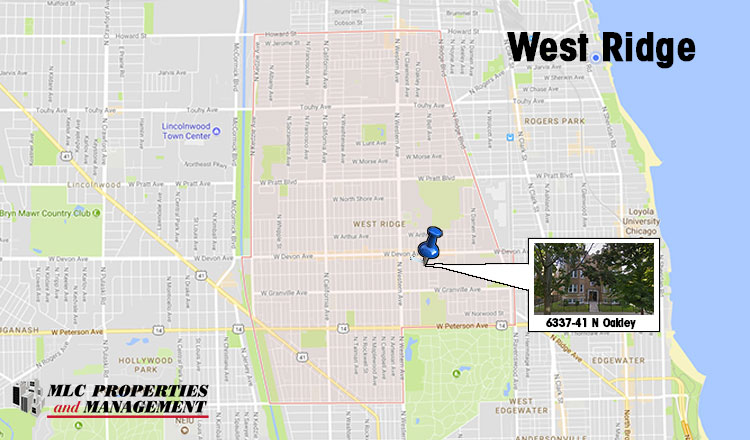 Most of the action in West Rogers Park occurs on Devon Avenue. Thanks to the culture clash of its residents, the international marketplace is supported by dozens of inexpensive Indian and Pakistani restaurants, Bollywood video rentals, the best saris you'll find in the States and a slew of Islamic, Russian and Jewish bookstores and bakeries. 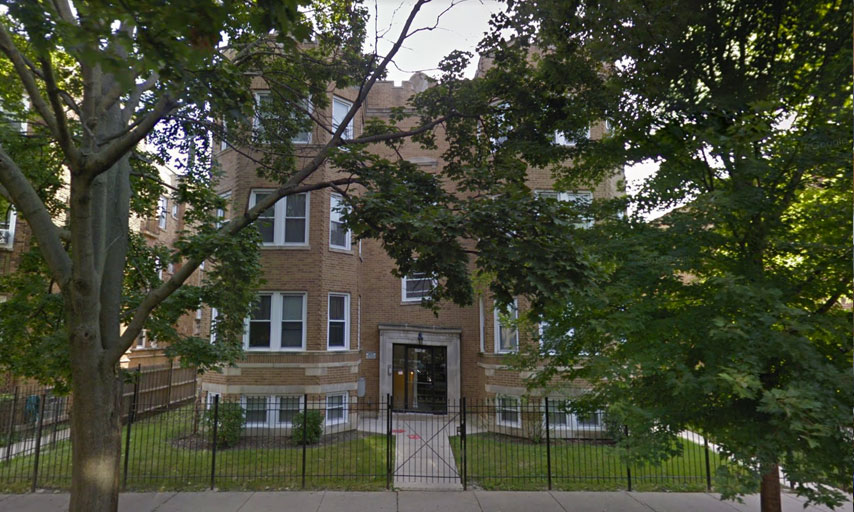 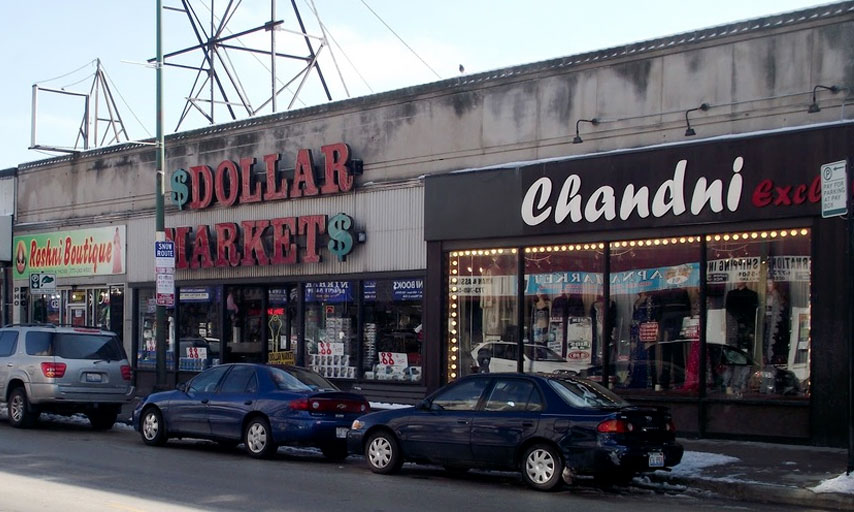 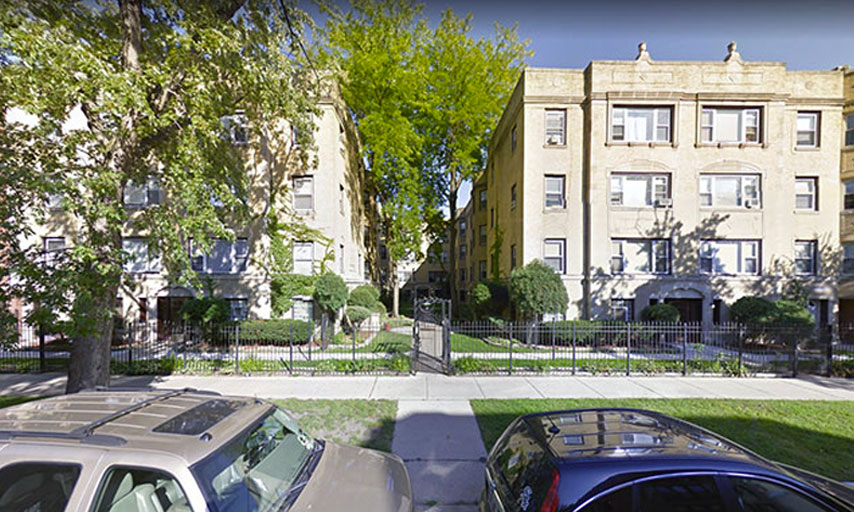